Nintendo has some fantastic offerings as far as digital content goes this week. The Metroid Prime Trilogy is ready to go for Wii U. Shadow Ninja is another great title available for the Wii U as well. Shadow Ninja is a classic beat em up, kick them up side-scrolling game, if you haven’t heard. Don’t forget to get your dose of Turtle Power if you have a 3DS too.

For full details, read on.

Nintendo eShop on Wii U

Virtual Console on Wii U and Nintendo 3DS 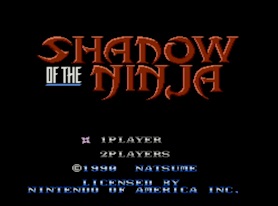