With the holiday rush gearing up, getting to your local Game Stop or preferred location to buy games will be tough. Once you get there, the throngs of sweaty Nintendo fans will be tough enough to deal with. Add in the limited supply of games that always hits when Nintendo releases something as anticipated as Super Smash Bros. for Wii U and you have the makings of a frustrating trip with the possibility of no game. Nintendo is offering a way around this by letting fans avoid that rush by letting Wii U owners pre-load the game on Nov. 21st at midnight.

This of course will not get you a physical copy of the game, and Nintendo games that are rare have become very hot commodities, even for their failed or underachieving Game Cube. Just try and find a reasonably priced copy of Mario Kart for that console! Read on below for the full details from Nintendo, and happy shopping.

Remember to keep checking here and my twitter @rpdgame for literally, the quickest updates and breaking updates for Nintendo. Tell your friends!!

If you’re looking forward to this game, let us know if you’re going to buy a copy or preloading it.

“Starting now, Wii U owners can pre-purchase Super Smash Bros. for Wii U directly from the Nintendo eShop or by purchasing a download code for the game from participating retailers. At the time of pre-purchase, much of the game’s data will be pre-loaded to the purchaser’s Wii U system if it is in Standby mode. As soon as the game releases in the Nintendo eShop at midnight Eastern time on Nov. 21, the final data needed to unlock the full game will automatically download.

Super Smash Bros for Wii U has also been available for pre-order on Nintendo.com. Today Nintendo announces that these pre-orders will also support the same pre-load capability. Within 72 hours of the game’s release date, people who have pre-ordered the digital version of the game on Nintendo.com using their Nintendo Network ID will be emailed a redemption code. Once they redeem the code, they will also be able to pre-load the game.”

These pre-purchase and pre-load options offer a tremendous benefit to players, who will be among the first people able to play the game once it arrives on their Wii U systems.

For more information about the Super Smash Bros. for Wii U game, visit http://www.smashbros.com/us. 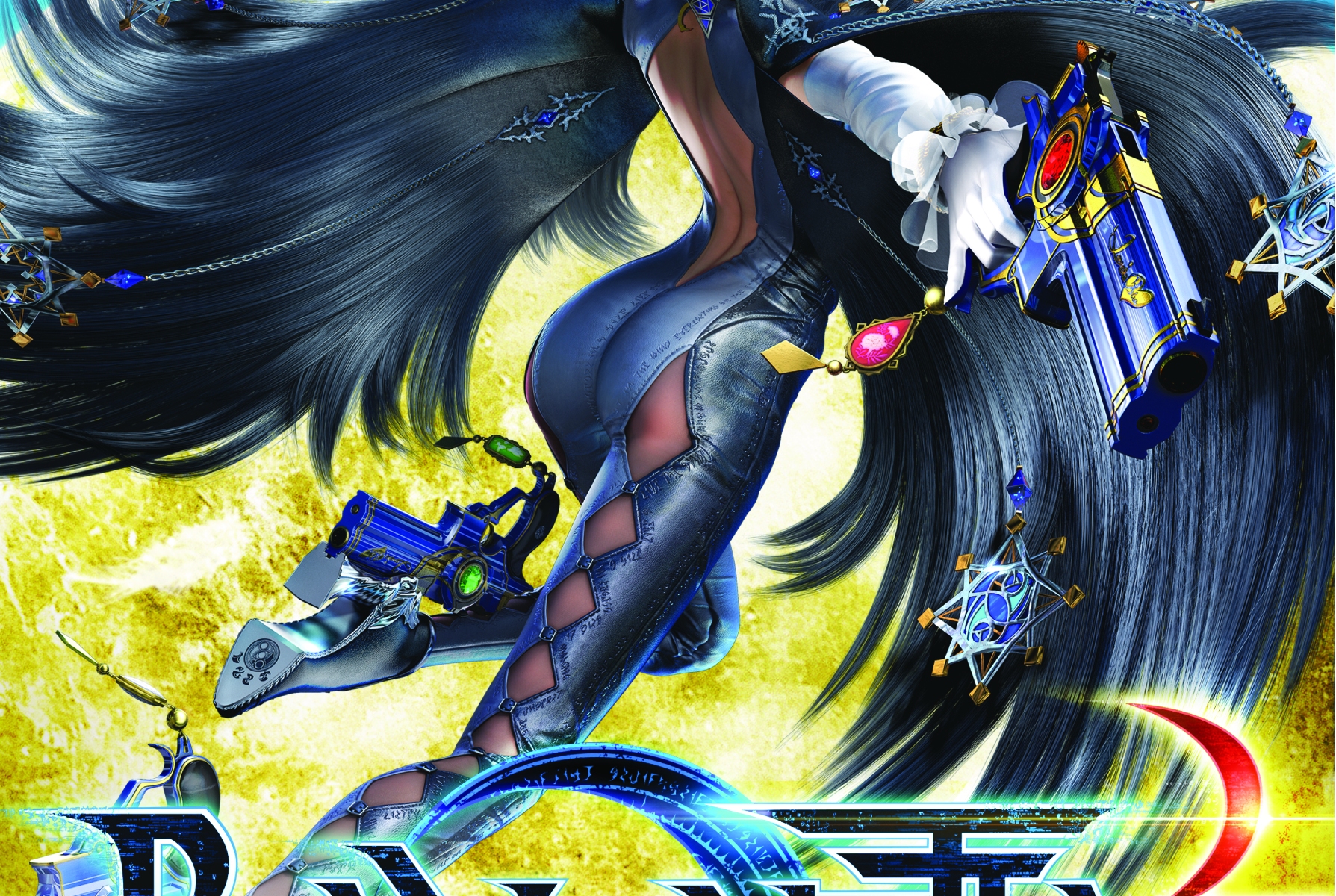 Bayonetta 2 comes to Wii U, bringing it’s unique over-the-top explosive combat to the Nintendo console. Platinum Games has refined its formula has created a new multiplayer or co-op component with the Tag Climax system. Join friends to lay waste to legions of baddies as different characters from the main game.

Players that purchase the physical edition of Bayonetta 2 will receive a disk copy of the definitive edition of Bayonetta 1. Suggested retail price for the game is $59.99. The packaged versions of the game will be available Oct. 24th, and a playable demo will be available soon on the Wii U Nintendo eShop. For more information about the game, visit http://bayonetta2.nintendo.com.

For more information about this and other features, visit http://www.nintendo.com/wiiu.